I have occasionally wondered what would happen to all my on-line accounts if I were to die unexpectedly. On Facebook, for example, would my smiling face still come up on lists of 'People You May Know'? Would I still get friend requests from people who hadn't heard the news of my death?

Fortunately, FB have already thought of this, and the story of how this came about can bee seen here:
http://www.facebook.com/notes/facebook/memories-of-friends-departed-endure-on-facebook/163091042130

Incidentally the policy has today changed so that the privacy settings on the account remain unchanged after death. So, depending on these settings, you can still see all those embarrassing snaps taken at the party or the photos of them lying on a beach in Crete. You can still see their timeline showing what they did on FB, as well as all the books, films and TV shows they loved and the causes they supported. And you can write your tribute on their wall.

In short, you have a virtual shrine dedicated to them.

I wrote in a previous post that we need memorials to friends and family who have died. This does not have to be a gravestone though. Imagine a memorial park where each person's name is linked by QR code or Bluetooth to a memorial Facebook page. You could sit in the tranquil setting where their remains are laid, looking at their old photos and videos on your mobile phone, and using an app (not yet developed), leave some virtual flowers to mark your visit.

Isn't science wonderful?
Posted by Wysiwyg at 2:02 pm No comments:

Sunday of last week was Candlemas. In the Christian Church, it marks the presentation of Jesus at the Temple and is celebrated by the lighting and/or blessing of candles. The day is also known as Imbolc, Groundhog Day, and Brigid's Day, among other names. Brigid is the Pagan mother Goddess; the name Brigid is related to the word 'bright' and the root 'bel', meaning fair or beautiful; the pagan day marks the rebirth of the sun after Winter. In terms of the seasons, the day is half-way between the Winter Solstice and the Spring Equinox, the point where the year turns to look towards Spring. In agricultural terms, it marks the return to work on the land, when the first shoots are starting to show.

At this time of year, Wiccans will light multiple candles. It is traditional upon Imbolc, at sunset or just after ritual, to light every lamp in the house - if only for a few moments. Or, light candles in each room in honour of the Sun’s rebirth.
http://www.thewhitegoddess.co.uk/the_wheel_of_the_year/imbolc.asp

While this practice is rare today, it can still be seen on December 13th in Sweden, St Lucia's Day.


Around Christmas time in Sweden, one of the biggest celebrations is St. Lucia's Day (or St. Lucy's Day) on December 13th. The celebration comes from stories that were told by Monks who first brought Christianity to Sweden.

St Lucia was a young Christian girl who was martyred, killed for her faith, in 304AD. The most common story told about St Lucia is that she would secretly bring food to the persecuted Christians in Rome, who lived in hiding in the catacombs under the city. She would wear candles on her head so she had both her hands free to carry things. Lucy means 'light' so this is a very appropriate name.

December 13th was also the Winter Solstice, the shortest day of the year, in the old 'Julian' Calendar and a pagan festival of lights in Sweden was turned into St. Lucia's Day.

St. Lucia's Day is now celebrated by a girl dressing in a white dress with a red sash round her waist and a crown of candles on her head. Small children use electric candles but from about 12 years old, real candles are used!

The crown is made of Lingonberry branches which are evergreen and symbolise new life in winter. Schools normally have their own St. Lucia's and some town and villages also choose a girl to play St. Lucia in a procession where carols are sung.

Small children sometimes like dressing up as Lucia (with the help of their parents!). Also boys might dress up as 'Stjärngossar' (star boys) and girls might be 'tärnor' (like Lucia but without the candles).

Here is a beautiful clip of this ceremony.


When the night has been too lonely
and the road has been too long,
and you think that love is only
for the lucky and the strong,
just remember in the winter
far beneath the bitter snows
lies the seed that with the sun's love
in the spring becomes the rose.

And for all this, nature is never spent;
There lives the dearest freshness deep down things;
And though the last lights off the black West went
Oh, morning, at the brown brink eastward, springs—


We know about the carbon cycle and the water cycle; we know the Laws of Conservation of Mass and Energy; Syd Barrett paraphrases the I-Ching: "Things cannot be destroyed once and for all." Even the cells of our bodies die and are replaced while our lives carry on. In astronomy. stars and planets are born out of the dust of supernovae, and if the planets have life, that life is made of stardust. How inspiring that our beautiful Earth and all its plants and animals were born out of the death of a star.

We know that when we die, our children and all the generations to come will continue to live as we lived, breathing the same air that we breathed.

Since ancient times, wisdom has held that our lives continue after our bodily death. Sufis believe that we pass through a lengthy recycling process, eventually returning to live once again on this planet.

Or do we just end? Are we destroyed once and for all? Does it even makes sense to expect a factual answer when we have a far greater Truth? 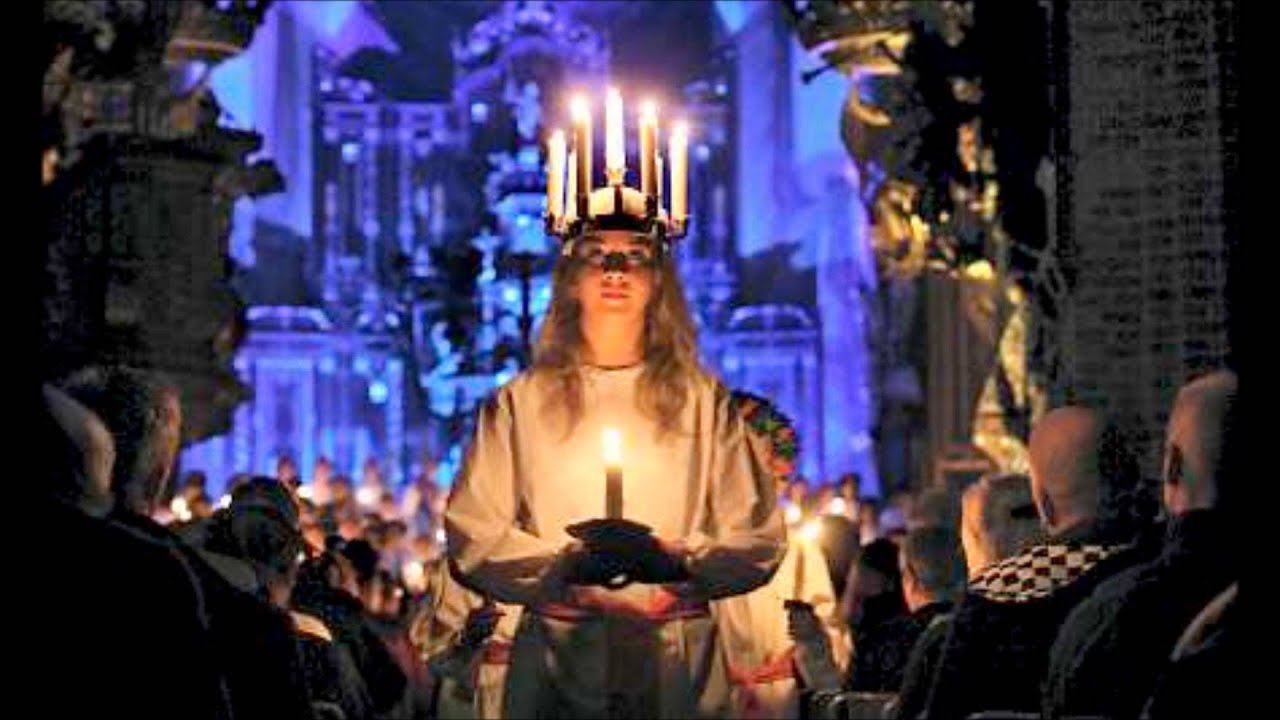 
One of my brother's friends had a case of things going bump in the night. Doors slamming, to be precise. There was no rational explanation. Other things happened. Very often the kettle would turn itself on at the electric point. Objects were moved from one room to another. Things became worse as he was about to take a contract in Holland. Something had to be done.

Following a recommendation, he travelled to see a specialist in hauntings. The medium didn't even have to visit the property; she told him the whole story of a woman deserted by a lover who had promised to return but never did. This ghost had now formed an attachment for my brother's friend, and didn't want him to leave. So the medium arranged for spirit 'on the other side' to provide a safe escort to enable the ghost to move on.

This is all a lot of tosh, right? There are no such things as ghosts. What you see is what you get. Ghosts are for the gullible.

But the doors never slammed again, and the kettle stayed off.
I have stayed in a house that seemed perfectly normal in every way. On the semi-basement level there was a dining room and kitchen, and a door to the back garden. On the other side of the stairway was the playroom. The odd thing was that no-one ever played there. In fact, no-one went there at all, unless they had to get something. The other odd thing was that you didn't linger on the stairs outside that room. You got up those stairs as fast as possible. You didn't spend much time alone in the dining room either, but if you had to, you stayed on the side away from the playroom. There was no story to explain all this; that was just how it was.

A recent lottery winner had dreamed of winning, every night for a week, before he won.

There are many accounts of Aboriginal Australians suddenly leaving on foot with the words "My brother is sick. I must go to him", and returning after three months having walked 500 miles, tended the brother, and walked back.

Whole books have been filled with real-life stories like these. You'd think we would learn. How many trees do we need to count before we see the wood?

Human life is not grounded in facts or in science, although we are rather good at it. We live on another level, the realm of feelings, emotions, courage, belief, love, sensitivity  - the list goes on - but we don't learn these things on the national curriculum. What we are taught is that none of them exist, and so all our humanity is squeezed out of us until nothing is left but this shell we call a body.

What we need is more mystery. We need ceremonies and rituals for all significant occasions in our lives, from being born, being named, coming of age, and so on right through to death and burial. These rituals will link us to one another, our history and our future, to the earth and the stars, to all of our hopes and fears, to the one life that lives in everything for all time and beyond time. This is what it means to be alive. To be really alive. 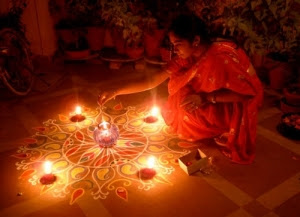 Posted by Wysiwyg at 5:39 pm No comments: