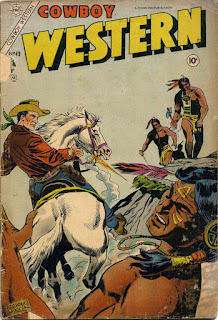 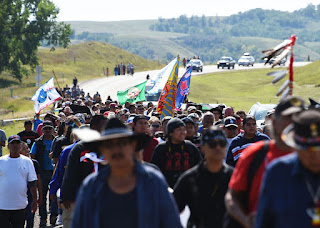 Posted by Wysiwyg at 8:00 pm No comments:

The Tree Of Adventure

At the bottom of the back garden of the house where I grew up there stood a tree. Not a very big tree, about 25 feet or so, but I and my brother could climb up and sit on a platform, which was a bit of wood we had found and fixed between two branches. From there we could see up the garden through the apple trees to the kitchen window, or the other way over the fence and into the park as far as the wood. Looking sideways we had a view over the neighbours' fences and into their gardens as they stretched along the road.

There was a knack to getting up there. First we had to get one foot in an easy foothold a few feet off the ground, and then stretch up and grab the one branch that was small enough for our small hands to grasp and pull ourselves up into the air high enough to reach out for the next branch across. Then we could scramble up to the platform, holding tight in case we fell down.

The day came that I had grown that little bit too much. I reached for the branch and pulled but it suddenly snapped, sending me sliding and crashing down the trunk to the ground.

This sounds ridiculous compared with the giant redwood tree that Julia Butterfly Hill climbed in 1997. That tree, which she named Luna, stood not twenty but two hundred feet tall, and Julia stayed high in a shelter in its branches not for half an hour, but for 738 days, through rain and storms, tossed this way and that.

My tree was an alder, not a redwood. Alders are supposed to grow by streams, and I always wondered how this one came to be in my garden, until one day my father was digging and found the remains of a well next to the tree. That made sense - there was a stream running through the wood where I used to play, and that stream must have run under my garden.

The stream and the wood and the garden are still there to this day, and that makes me happy. I have moved to the West Country, my brother now lives 150 miles away and my mother and father now tend a garden in Paradise. I think we all outgrow our tree in the end, but nonetheless a part of me is still a small boy, perched breathless and excited in a tree 60 feet away from home.
Posted by Wysiwyg at 9:36 pm 2 comments: 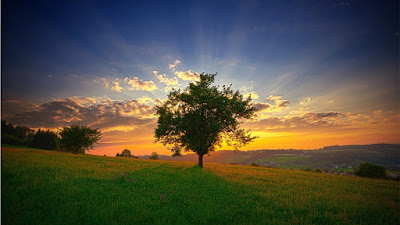